How Long Does Botox Take To Work?

New patients that have Botox (or Dysport) injected for the first time want to know how long it will take for the product to take effect. This is a natural question and given that a reunion, wedding, or family party is often the reason why a patient would try Botox the first time.

It Takes 3-7 Days for Botox to Work

You can expect your Botox to take full effect between several days after treatment and about 2 weeks after treatment. The average for our patients is about 3-7 days. By “full effect” we mean the time when you will see maximum relaxation of the muscle groups that have been injected and maximum smoothing of the lines and wrinkles. 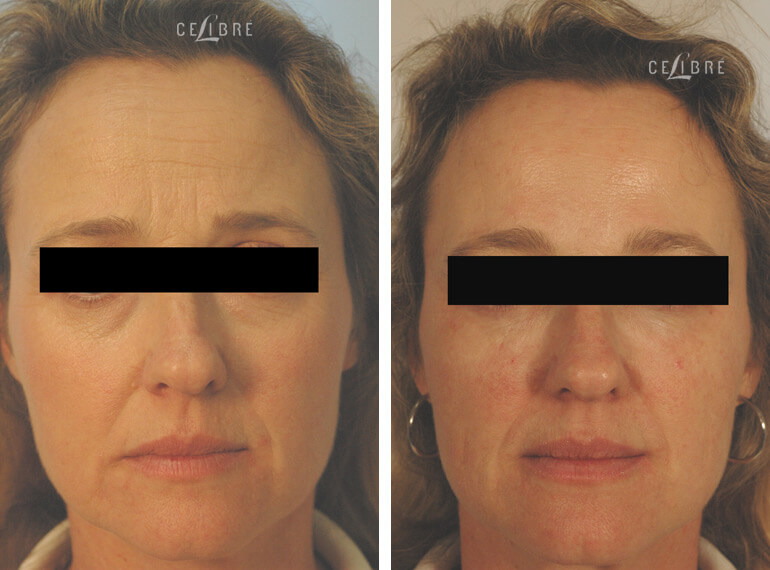 How Long Does Dysport Take to Work?

One of the reasons we began using Dysport as an alternative to Botox is because patients experience a full onset of Dysport usually after 1-2 days. So, if you have a party or wedding coming up in the next couple of days, Dysport may be the way to go.

What Happens Once Botox is Injected?

Botox (and Dysport) are both Botulinum Toxin Type A. The drug is a neurotoxin that interrupts the contractile capabilities of the muscle it is injected into. This means you can no longer “flex” the muscles after injection. The drug accomplishes this relaxation of the muscle in approximately 2-7 days after it is injected, so you will slowly lose the ability to frown over several days.

What are Botox Side Effects?

After Botox (Dysport) takes effect, the most common side effect is a condition called ptosis. This is a temporary sagginess or heaviness in the brow and or eyelid. It happens when the drug migrates to an adjacent muscle group. Although the side effect can be troubling, it is always temporary and usually resolves within 4 weeks.

What if My Botox is Not Working?

Since 2004, we have treated thousands of patients using Botox (and Dysport). In the many thousands of patients, we have only found a few that are either resistant or allergic to Botulinum Toxin Type A. We have never had a patient respond negatively to the drug the first time they use it, but if repeated treatments are performed too close together, the body does have the ability to build up a resistance that can either look like an allergy or result in the product not working well.

When Will my Botox Wear Off?

Botox and Dysport typically last about 3-4 months for those that do not use the drugs consistently. If you are a consistent user of Botox or Dysport (every 4 months for the first year), then it’s not unusual to see the duration between treatments extend to 4 -5 months. While this certainly varies from patient to patient, those patients that use the drug consistently get the longest duration between treatments.