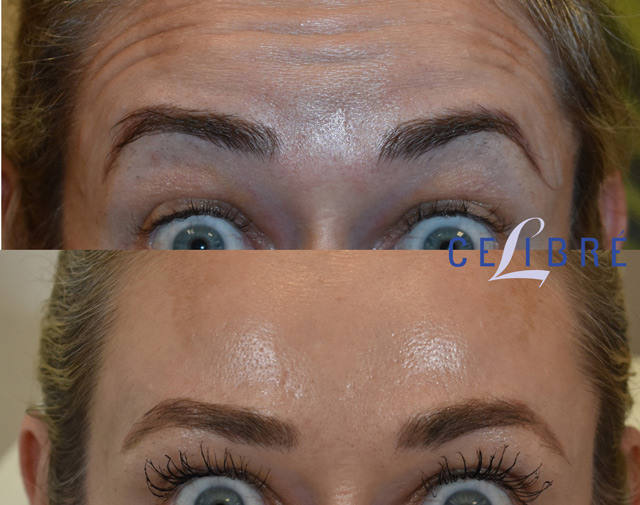 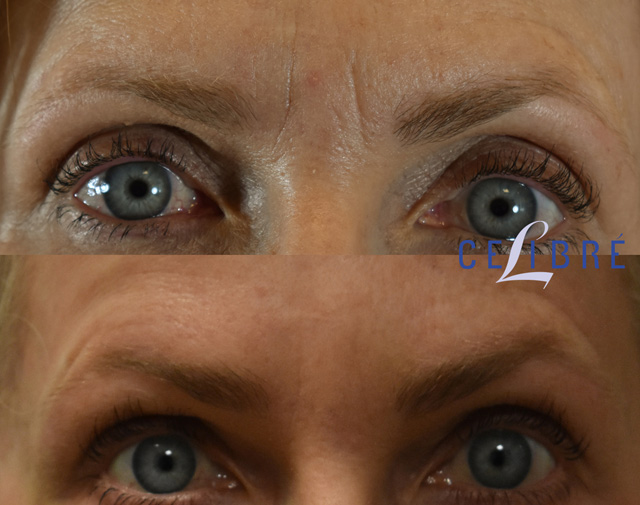 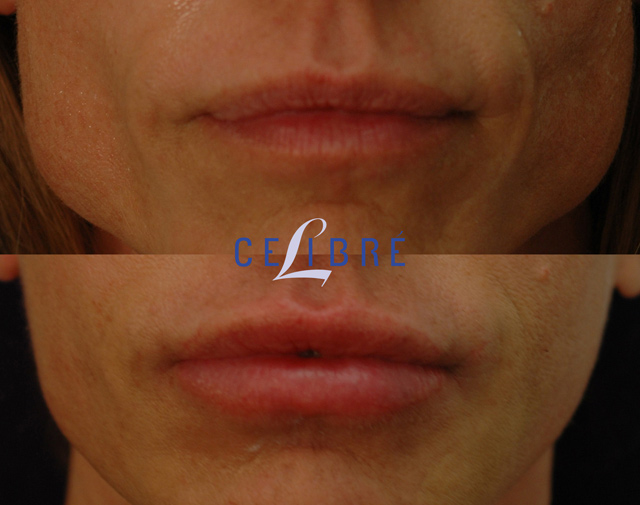 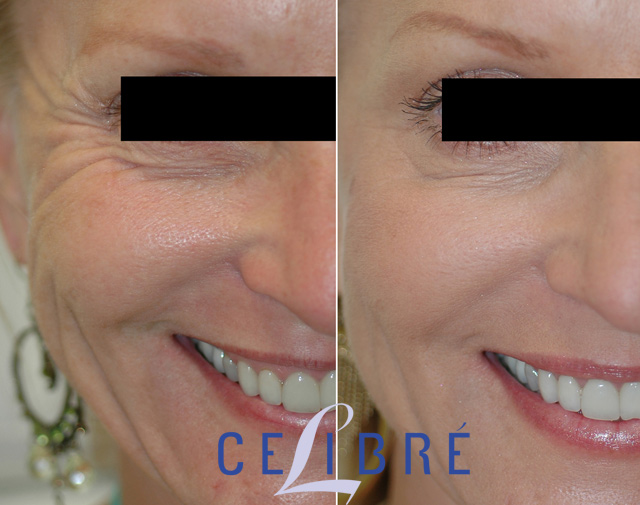 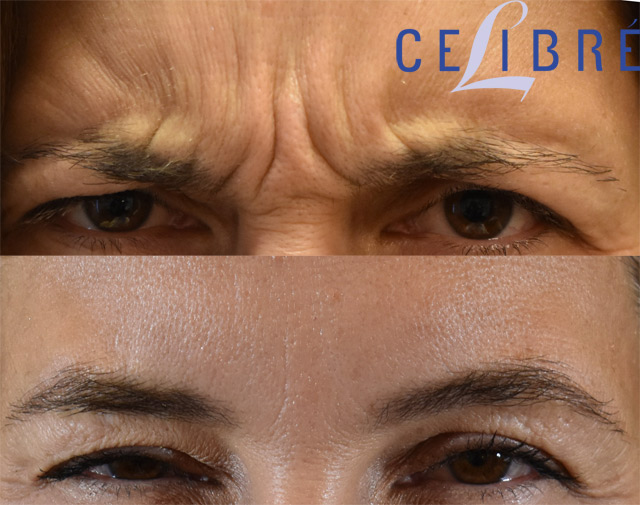 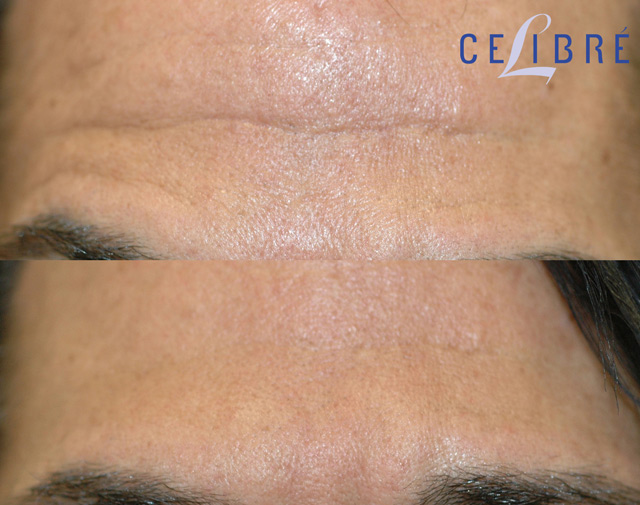 Dysport Injections Near you | Torrance

Treatment | Before & After Photos | Cost

What is Dysport and is it the Right Choice for Me?

Dysport injections is the chemical cousin of Botox.  It is another form of botulinum toxin type A (what Botox is) that has the same FDA approval to treat forehead wrinkles and frown lines (also called 11’s) between the eyes.  Dysport has also gone by the name Reloxin, but it was approved for cosmetic use in the United States in 2009.  While it’s newer here, its been used both for cosmetic and medical purposes in Europe and other countries for over 15 years.  Dysport is a great choice for anyone looking to smooth and eliminate the lines and wrinkles that come with age.

Dysport can be used in the same problem areas as Botox.  And just like Botox, it works by binding to and blocking receptors on the muscle so that our brain’s signaling system can’t make the muscle contract.  It blocks the signaling molecule Acetylcholine just like Botox does.  Lastly, it also lasts around 3-4 months, so you will need to come see us again when it wears off.

Dysport injections has become a very popular treatment since it was introduced in the U.S.  It can be used in anyone age 18-65 to help smooth the appearance of lines and wrinkles and is a very effective anti-aging treatment.

Often, people are treated with Dysport Injections, but they may refer to it as Botox.  Chances are, just like with Botox, you know someone who’s had Dysport.  It makes them look just as good!  So if you’re considering Botox, Dysport may be an alternative choice for you.  While it is very similar to Botox, Dysport Injections does have some very important differences.

Before its FDA approval in 2009, Botox owned the market as being the most popular non-surgical cosmetic procedure in the U.S.  In 2008 alone, the American Society for Aesthetic Plastic Surgery reported there were 2.5 million Botox procedures done in the U.S.!  So it made sense to give consumers more options.  As we discussed above, Dysport is gaining popularity because it does have a few advantages over Botox.  Three things that make Dysport different are:

What are the Possible Side Effects of Dysport injections

While these are all rare side effects, if they do happen, they generally last a few days to a week.  Of course, if you ever experience a problem after treatment with Dysport, we encourage you to contact us at any time.  We are always happy to see you and take care of any concerns you may have.

If you’re considering treatment with Dysport, come see us.  Celibre injectors are highly trained and understand the special considerations essential to give you the best possible results with Dysport.  We can discuss your specific needs and concerns to make a treatment plan that’s right for you.

Contact us today to schedule a FREE Dysport Injections consultation!

Visit our Dysport injections before and after photo gallery and
see the results that were achieved for our patients.

What does Dysport Cost?

Contact us for a FREE Consultation
BOOK A CONSULTATION